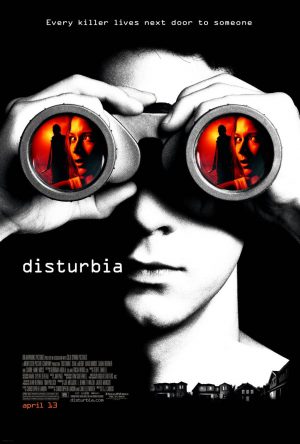 Disturbia was a major success at the box office, holding on to the #1 spot for 3 consecutive weeks.

We all knew we had a good film as we were working on it.  Early test screenings were striking a chord with audiences and each time we showed it, the response was better and better as more of the score was written and put into the film.

I worked to get the songs and the score to gel together. The love theme became a song called “Don’t Make Me Wait” that plays at a climactic moment in the film.  The band “This World Fair” wrote lyrics to my theme and recorded it for the movie.

I had a great orchestra for this score too, recorded in Los Angeles. There were a few cello solos which were played by Steve Erdody, a clarinet solo in “Fishing” from Don Markese, and while I loved that I got to play a little guitar on this, George Doering played most of them. 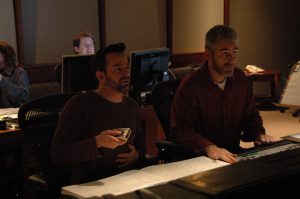 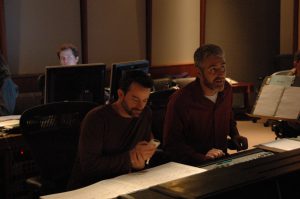 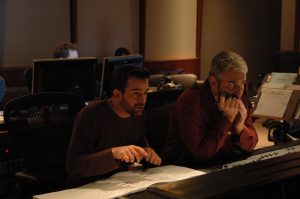 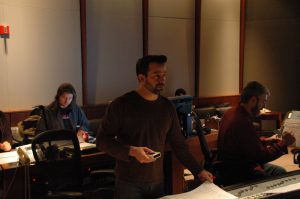 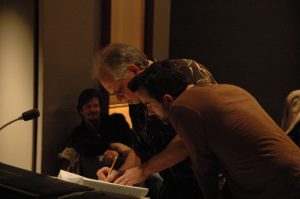 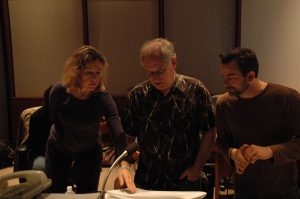 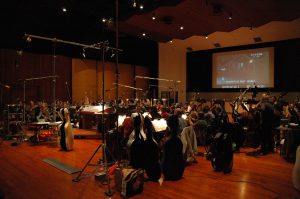 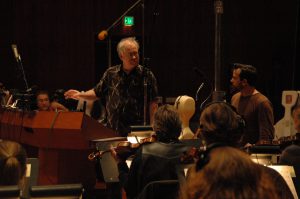 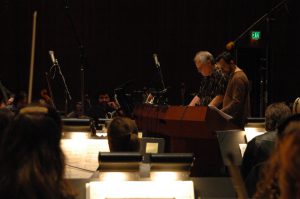 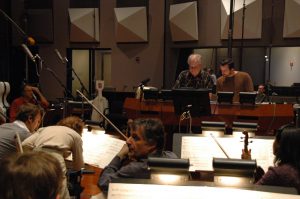 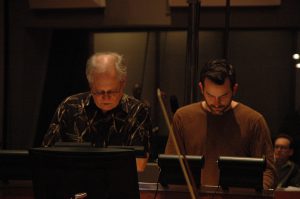 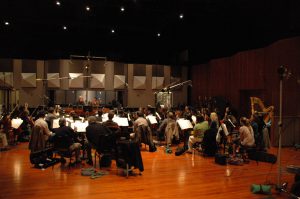 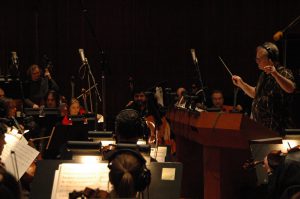 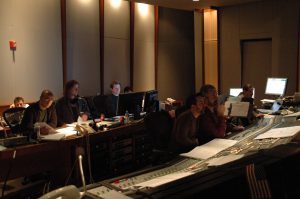 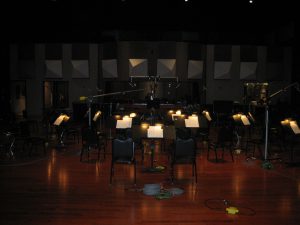 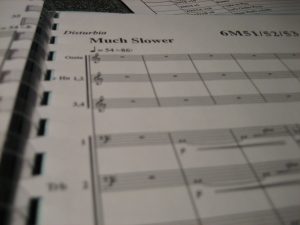 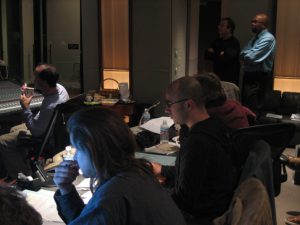 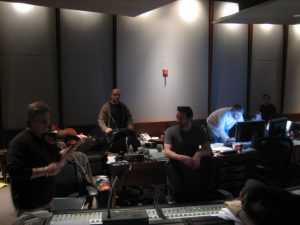 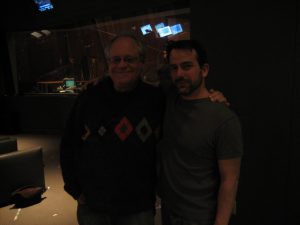