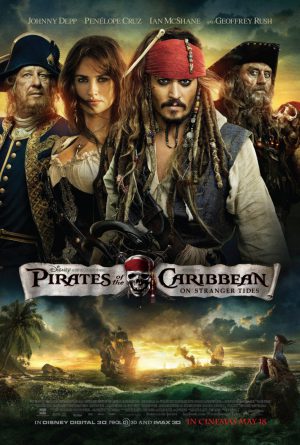 Pirates of the Caribbean: On Stranger Tides
(Additional Music)

In our efforts to break new ground with the score for the fourth Pirates Of The Caribbean film, Rodrigo y Gabriela were invited to join forces with our already established music team.  You can hear their work prominently in two of my cues, “Palm Tree Escape” and a re-invented version of “He’s A Pirate” for the end titles.

I have always felt as though the Pirates movies wouldn’t be the same without my involvement, and as the only composer other than Hans Zimmer to have worked on all films in the original trilogy, I was eager to contribute here.

“On Stranger Tides,” my music for the opening of the film, became the theme for the Spanish throughout the movie.

The relentlessness of “The Mermaid Attack” is the result of recording three different orchestras in addition to the choir and many solo elements.