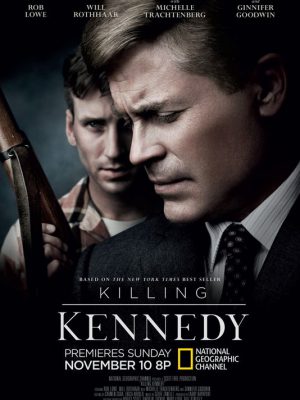 National Geographic Channel and Ridley Scott’s Scott Free Productions teamed up to create this show, which chronicles the personal story’s of John F. Kennedy and Lee Harvey Oswald as their fates intertwine, culminating in the most resonant murder in American history.

Nelson McCormick directed this illuminating film, which explores the size and scope of the history-changing event, counterbalancing that with an intimate portrayal of the president, his assassin, and their wives.

The goal of the music is to create a slow, simmering build as two lives inch ever closer to their collision.

Oswald’s music is some of the darkest, most cerebral music I’ve had to write.  It’s an exploration of what elements come together to create a murderer, done without an ounce of sympathy. 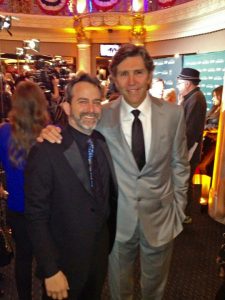 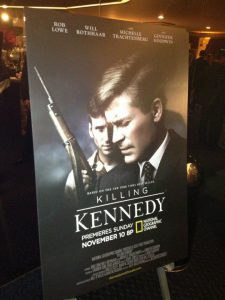 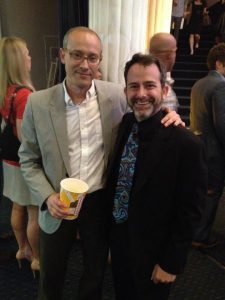 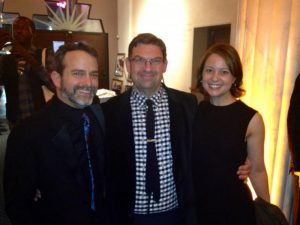 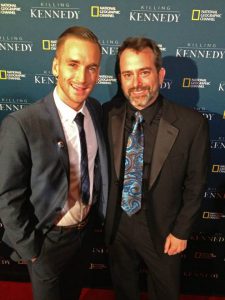 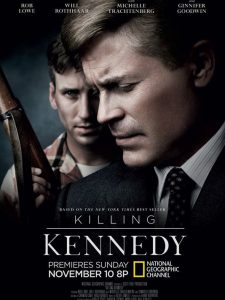