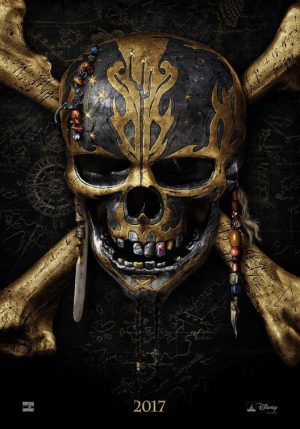 Pirates of the Caribbean: Dead Men Tell No Tales

The first Pirates of the Caribbean score was a breakout moment in my career.  That I should be called on to score Dead Men Tell No Tales was simply a dream come true for me.

I had plenty of new material from which to draw my inspiration, from the darkness of Salazar, the emotional arc of Carina’s story and the mythology of the sea.

I also had unwavering support from Jerry Bruckheimer, with whom I’ve written for seven film scores, and the directing team of Joachim Rønning and Espen Sandberg.  The challenge was to write a score as big as the story is, and tune in to the new story and concepts.  We pushed the envelope here, which is always fulfilling.

Dead Men Tell No Tales is an absolute joy for people who, like me, crave adventure at the movie theater. 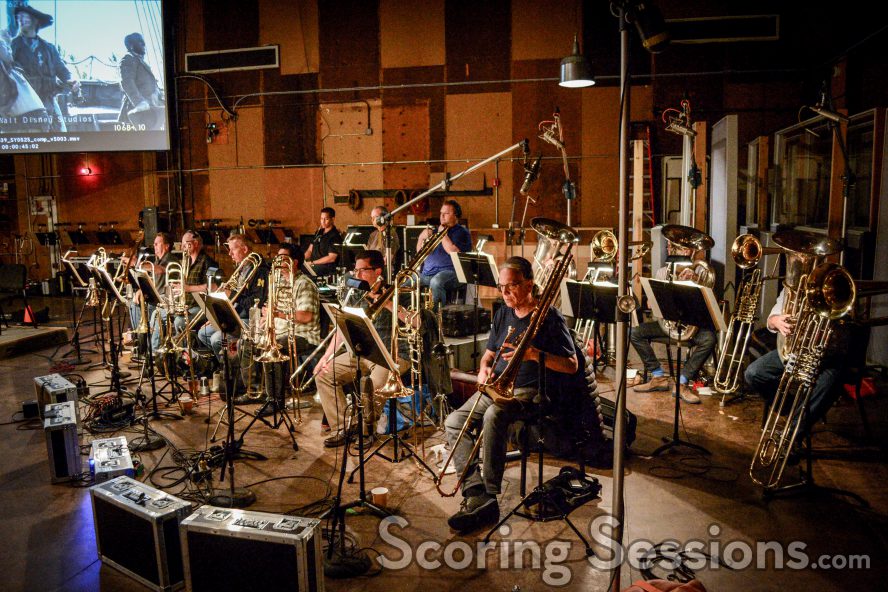 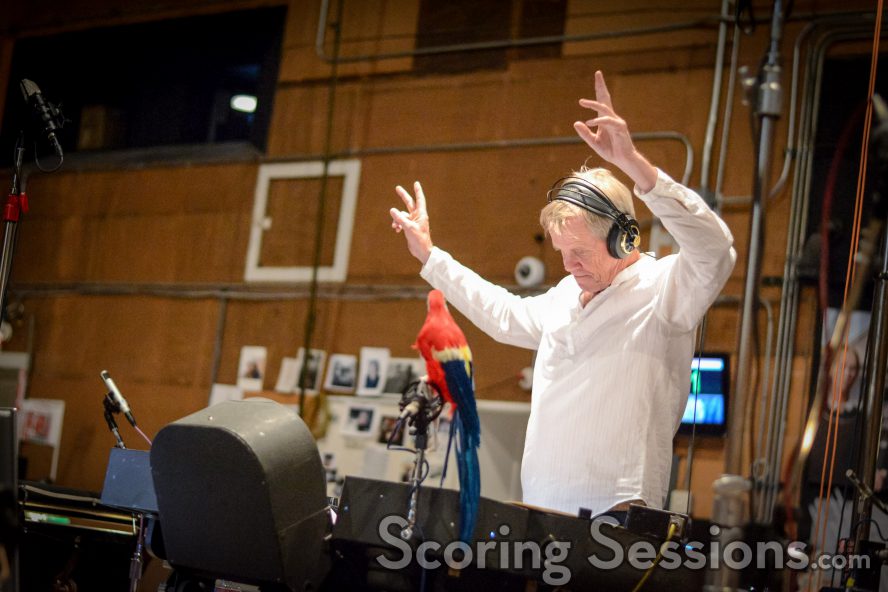 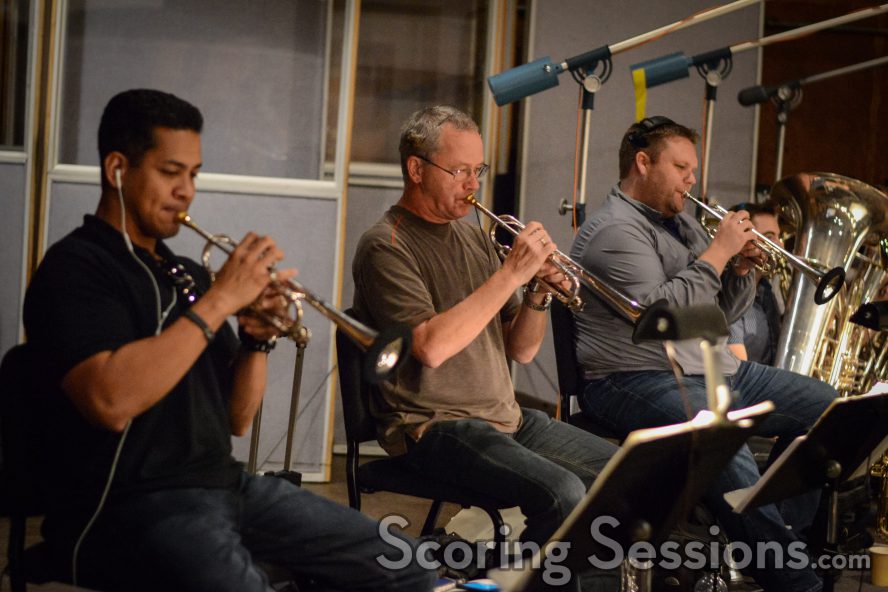 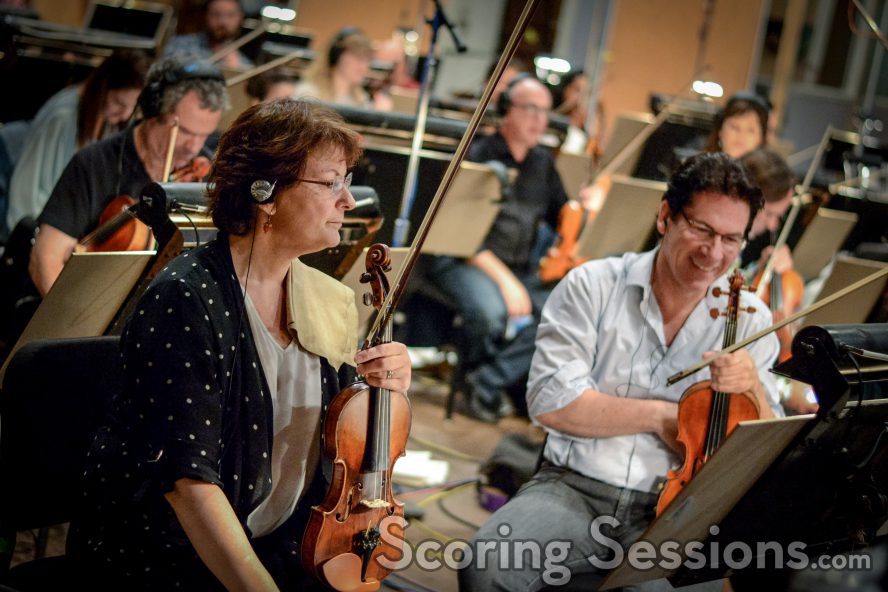 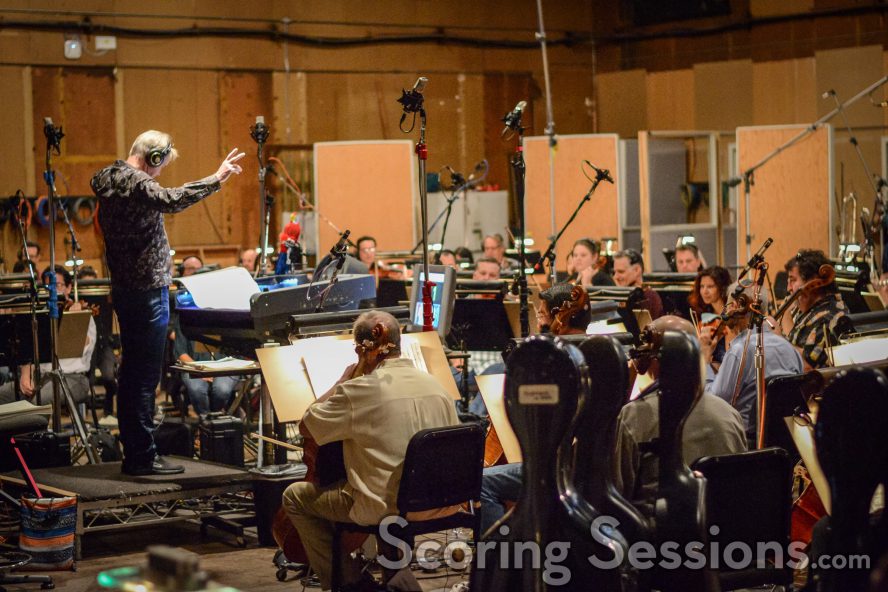 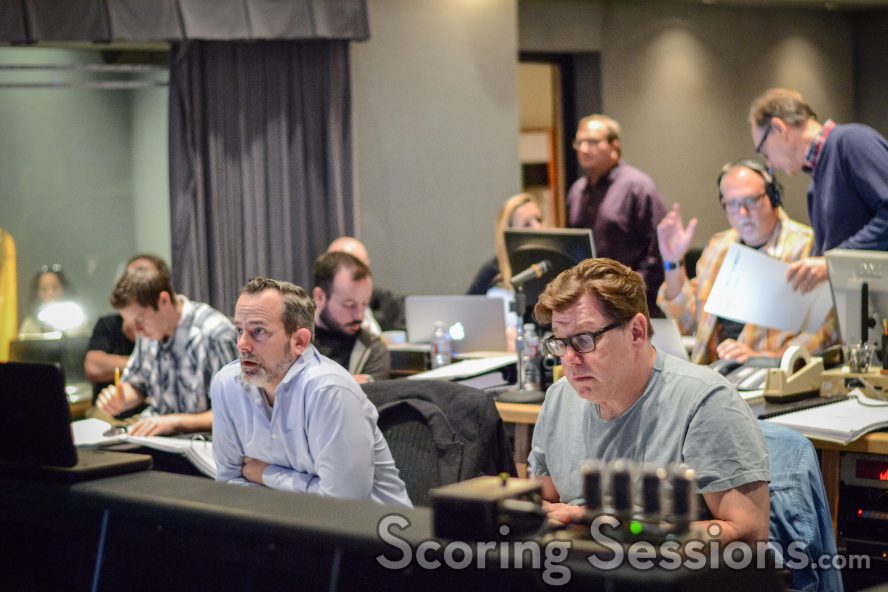 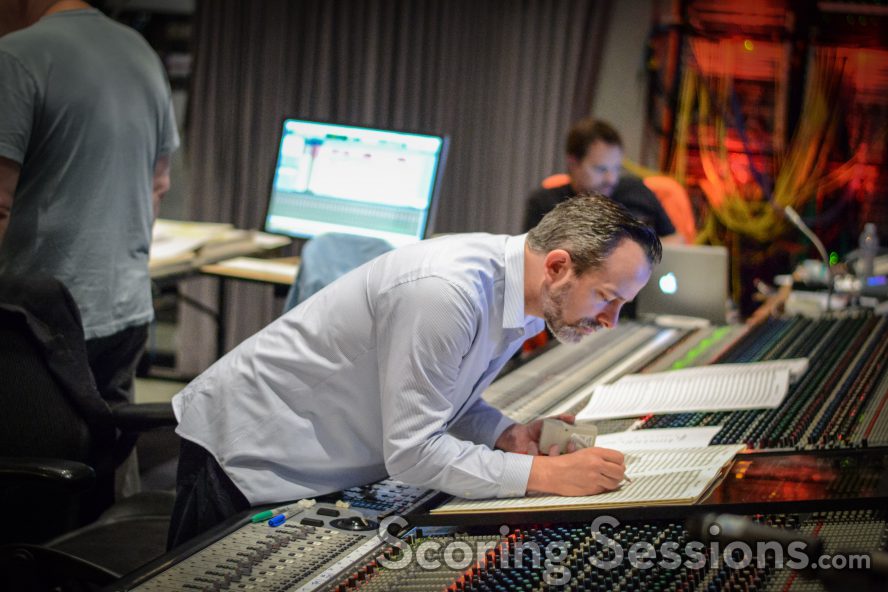 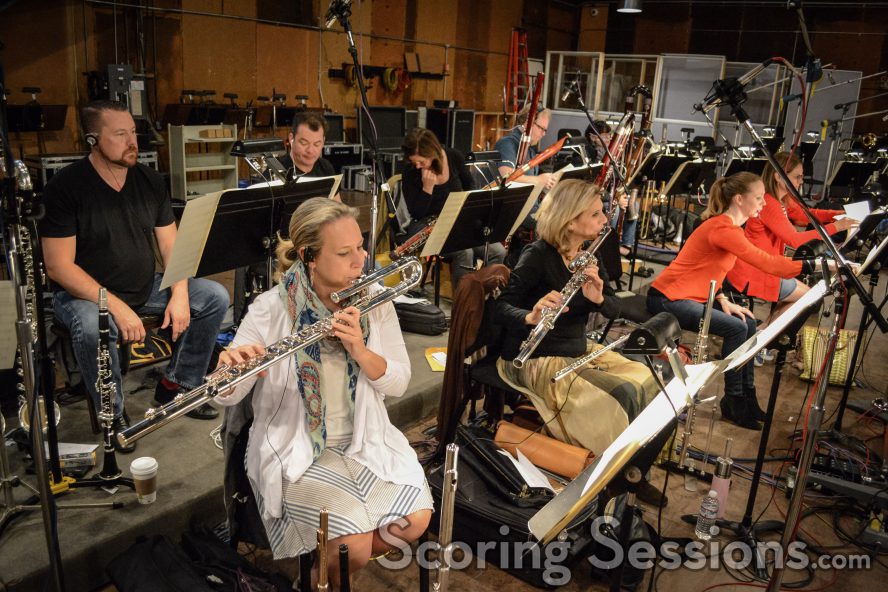 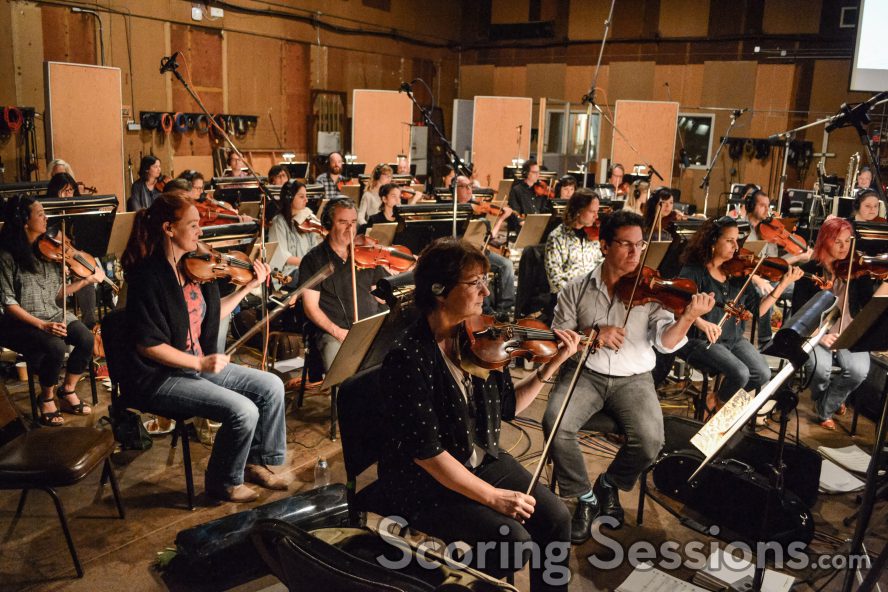 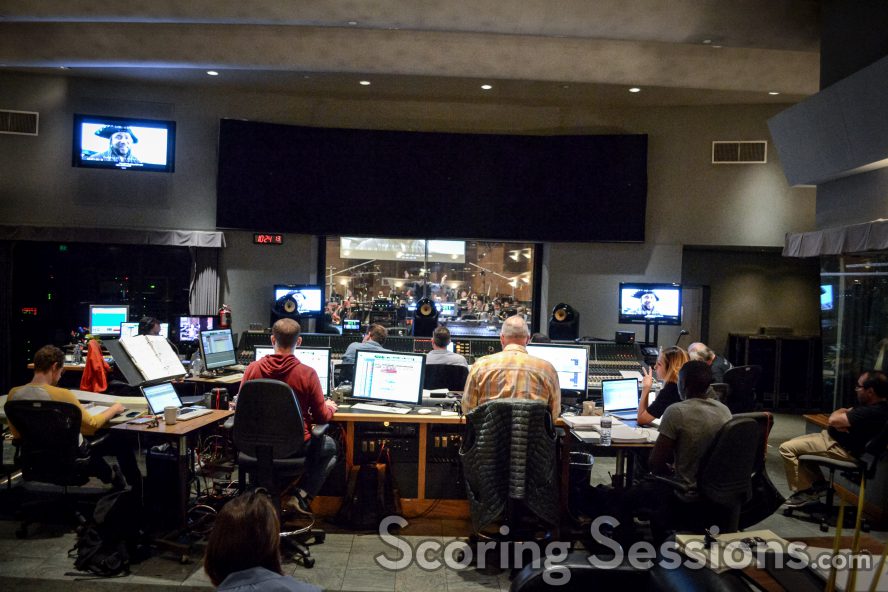 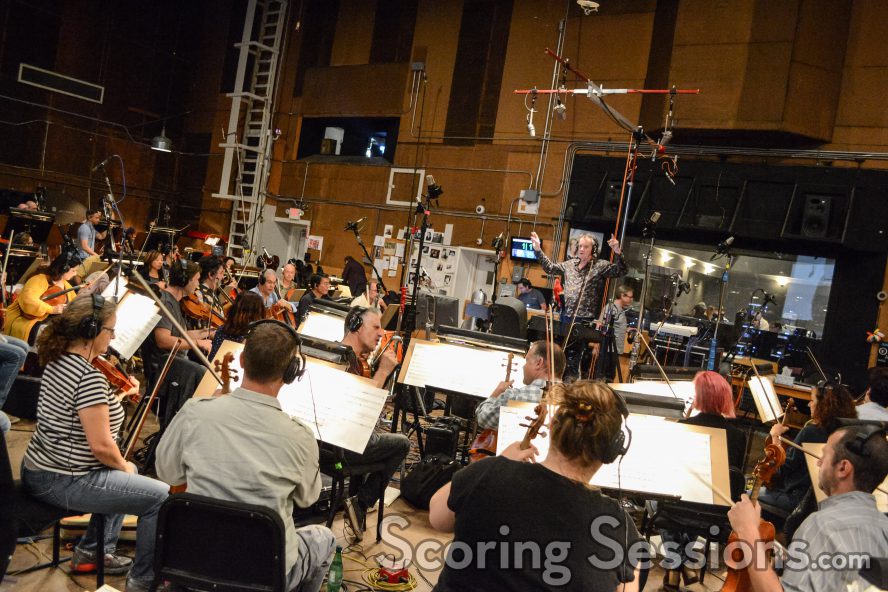