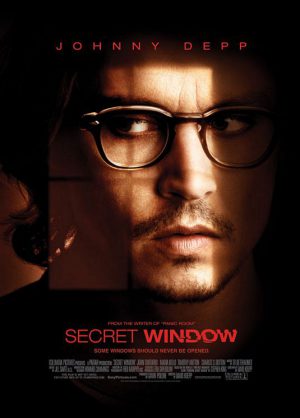 This is the project where I began my relationship with David Koepp, which continued when he called on me to score his films Ghost Town and Mortdecai. The call for Secret Window actually came from Sony, who wanted to see if I could score just one scene. They had a deadline looming so I had to write quickly.

The production was in New York and I in Los Angeles, so after my first day I sent my music to Koepp. He liked it, and sent another scene for me to score. Then another. And then another. This carried on for about a week until we had an orchestra session.

I went on to write more scenes for another week and by the end of my 13th day of writing we had our 2nd orchestra date. I hadn’t realized until after we recorded that I’d scored nearly all of the film…

After I finished my work on the score, David Koepp called to tell me “you saved the picture!” 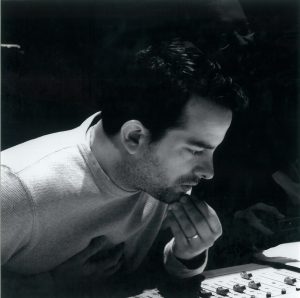 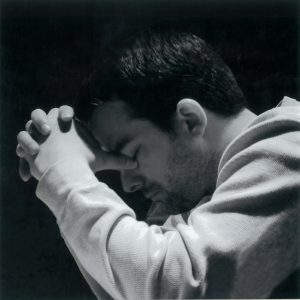