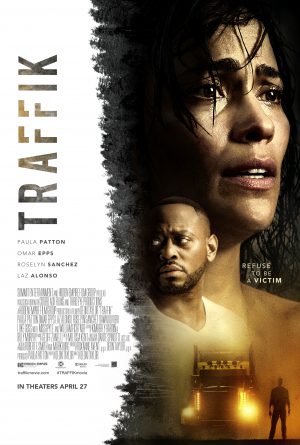 I had heard of director Deon Taylor’s work which was already making waves in the industry when I was introduced to him by his editor Melissa Kent. He showed me a few scenes from Traffik and I realized it was a topical film right away, one that I’d want to be a part of.

This is a different style of music from what I normally do, and the challenge was to find a way of making the score interesting without relying on a big tune, which Deon and I felt would make the film too comfortable and work against the darkness and despair inherent in the story.

It’s never easy to write music for real things that happen to real people, even when it’s fictionalized like it is in Traffik. It’s one of those films that gets under your skin, so when you’re done writing for the day it stays with you.

If you want to know more about the realities of human trafficking, I invite you to get involved with this charity:
https://savinginnocence.org/